Just last week, ‘financial gurus’ were predicting doom and gloom if Trump got elected. They said there would be a classic panic reaction: a drop in stocks and other risky assets, and a rally in bonds and other safe-haven assets like gold.

The opposite has happened since Trump was elected president. The US Stock market - the S&P500 is up nearly 4% this week. The bond market has sold off, sending interest rates higher and the measure of volatility have fallen.

Those who shorted the market, lost a lot of money.

Moral of the story is a quote from Warren Buffet - ‘Time in the market, is more important than Timing the market’.

Nobody can time the market and consistently win. That’s gambling. All you have to do (according to Warren Buffett’ is to stay invested in the market) better yet an index fund, and reap the rewards of long-term investment.

Yes, there will be an effect of Trump’s policies on the stock market in the long-term, but ultimately he is a businessman first and a politician later. He will lookout for the interests of his businessmen friends and have pro-business policies.

This will ultimately boost the stock market.

Since Donald Trump has clearly voiced his support for staying true to the mantra of the Republican Party - ‘Military Might’, aerospace and defence stocks will be long-term winners.

Defense spending will increase as fighting terrorism is centre-stage in his campaign. While the defense budget would not have necessarily shrunk under Hillary Clinton, the consensus suggests that it will certainly grow now that Trump is elected President.

Stock market hates uncertainty, which means that a win for Trump is seen as a “grey swan” event by the majority of money managers. In this case, volatility is ticking higher, and this boosts safe haven investments such as gold.

Trump’s “Make America Great Again” slogan is synonymous with bringing jobs back to the U.S. and putting more people to work. He has also made reasonable assertions related to increased spending on infrastructure. More specifically, Trump has voiced that the U.S. could greatly benefit from expending billions on fixing everything from roads to bridges to upgrading airports.

Given Trump’s real estate background and connection with massive construction projects, many anticipate that the win for the Republicans in this election bodes well for stocks of contracting companies.

Trump’s surprise victory will likely cast new clouds of uncertainty and lead investors to de-risk their portfolios as expectations get reshuffled.

In this case, the investments bound to be on the chopping block is Emerging Markets. Why? Because Emerging Market equities traditionally fall on the “risky” end of the spectrum, they are more likely to get hit as compared to U.S. large-cap consumer staples in the event of a market wide sell-off.

Adding to that, Trump’s aggressive attitude on “flexing military muscle” could lead to heightened geopolitical tensions and further contribute to a global sell-off across financial markets of emerging market assets.

With the U.S federal deficit expected to exceed $600 billion by year end, there is likely to be mounting speculation about what could happen if Trump keeps adding to the already-sizeable bill.

Such uncertainty is bound to resonate negatively for the U.S. dollar in the currency exchange market, as investors prepare for political gridlock in the event the deficit spirals wildly out of control.

Donald Trump is a big fan of traditional fossil fuels, like coal and natural gas. With that in mind, on several campaign stops, Trump expressed his displeasure of alternative forms of energy, like solar and wind. He called them “expensive” and dependent on substantial subsidies to work.

He will basically eliminate all forms of tax breaks and subsidies that these energy sources have enjoyed. If he is successful in convincing Congress and the American people that wind energy is "killing all the eagles,” the renewable energy sector could see a big decline in both adoption and share prices. 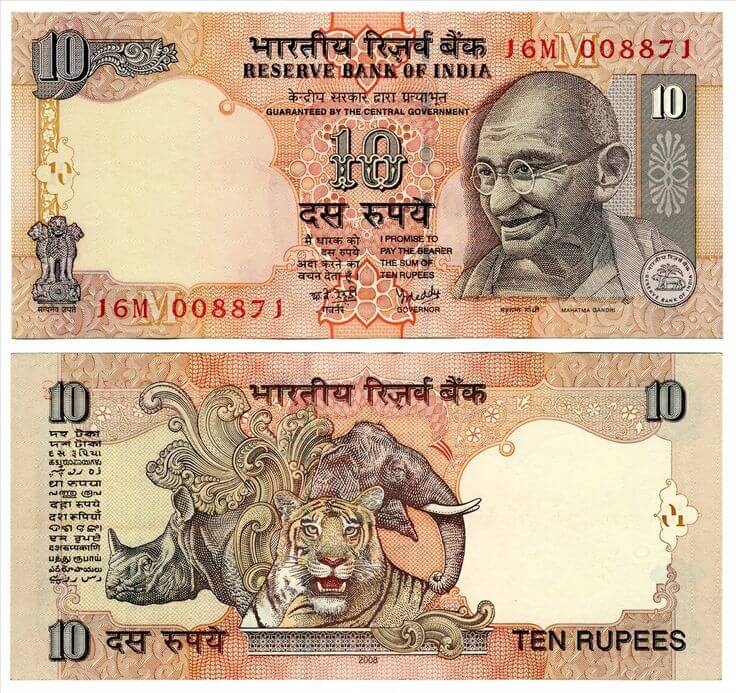