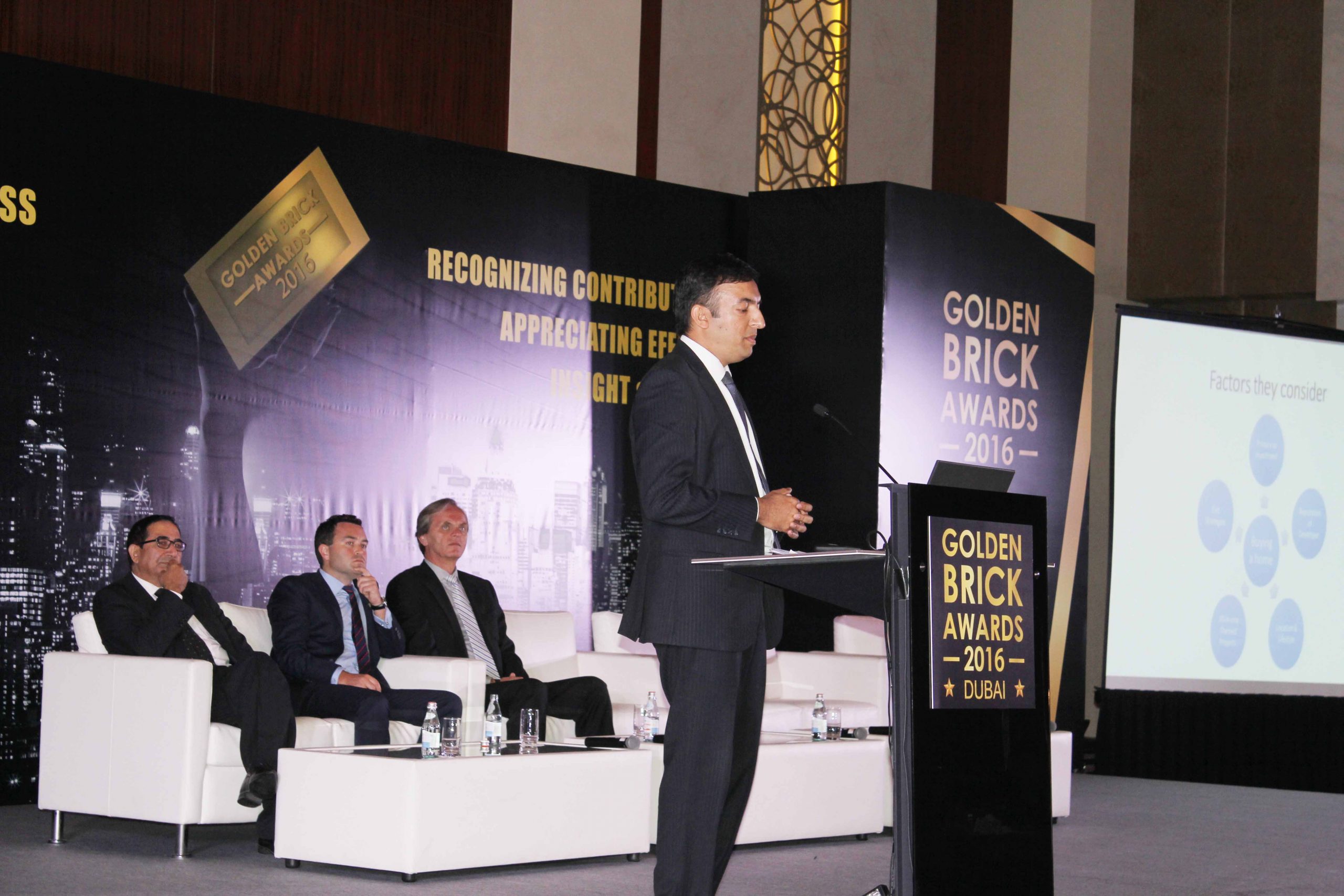 Dubai — Phoenix Duo Matrix in association with the Worldwide Federation for International Real Estate Investors proudly announced an initiative to acknowledge and appreciate the contribution of Indian builders, developers and professionals to the Indian real estate industry by holding the special award show “Golden Brick Awards 2016”.

The award ceremony was organised at the Hotel Marriott in Al Jaddaf recently.

This is the first time ever that Indian real estate awards were organised outside India, specifically in a country like the UAE, which is known for its innovative and progressive approach towards real estate and infrastructure across the globe.

The aim was to celebrate the highest levels of achievements of companies operating in all sectors of the property and real estate industry; a gesture to celebrate the emergence of the Indian real estate industry as a major contributor to economic growth of the country; to acknowledge and appreciate the efforts and contributions of the builder and developers community in development of the country’s infrastructure; and to create a platform to thank them and wish them the best for their future projects.

The awards conferred a global recognition on the professionals, and developers to bring out the best through sound and commendable business policies, along with unmatched contribution to the country’s growth.

Awards with Pan India reach engaging the developers not only from the major cities but from tier two and three cities also at the regional level. The received number of applications for nominations for various categories were over 1,000.

More than 300 top real estate brands from Pan India had led the nominations for the awards in regional and national categories. International audit agencies like Synovate Canada and Modop Australia were hired to create the parameters and take care of the auditing process of the nominations.

The founding director of the organising company, Rajesh Sharma, said: “Though this was the debut year of these international awards but the kind of response we got it was tremendous and overwhelming. These awards are going to be the world’s renowned mark of excellence for the real estate industry in the coming years.”

Among those in the audience were famous Emirati personalities from the UAE real estate business world, government departments, renowned real estate experts from various countries like Canada, the UK, Singapore, India, etc, apart from the top management of various real estate companies from India. 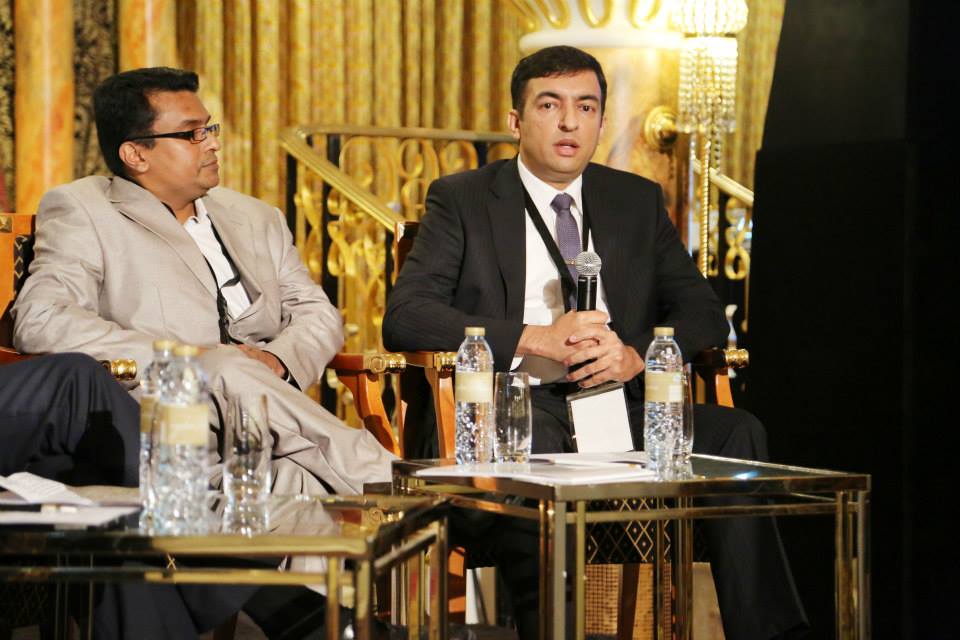 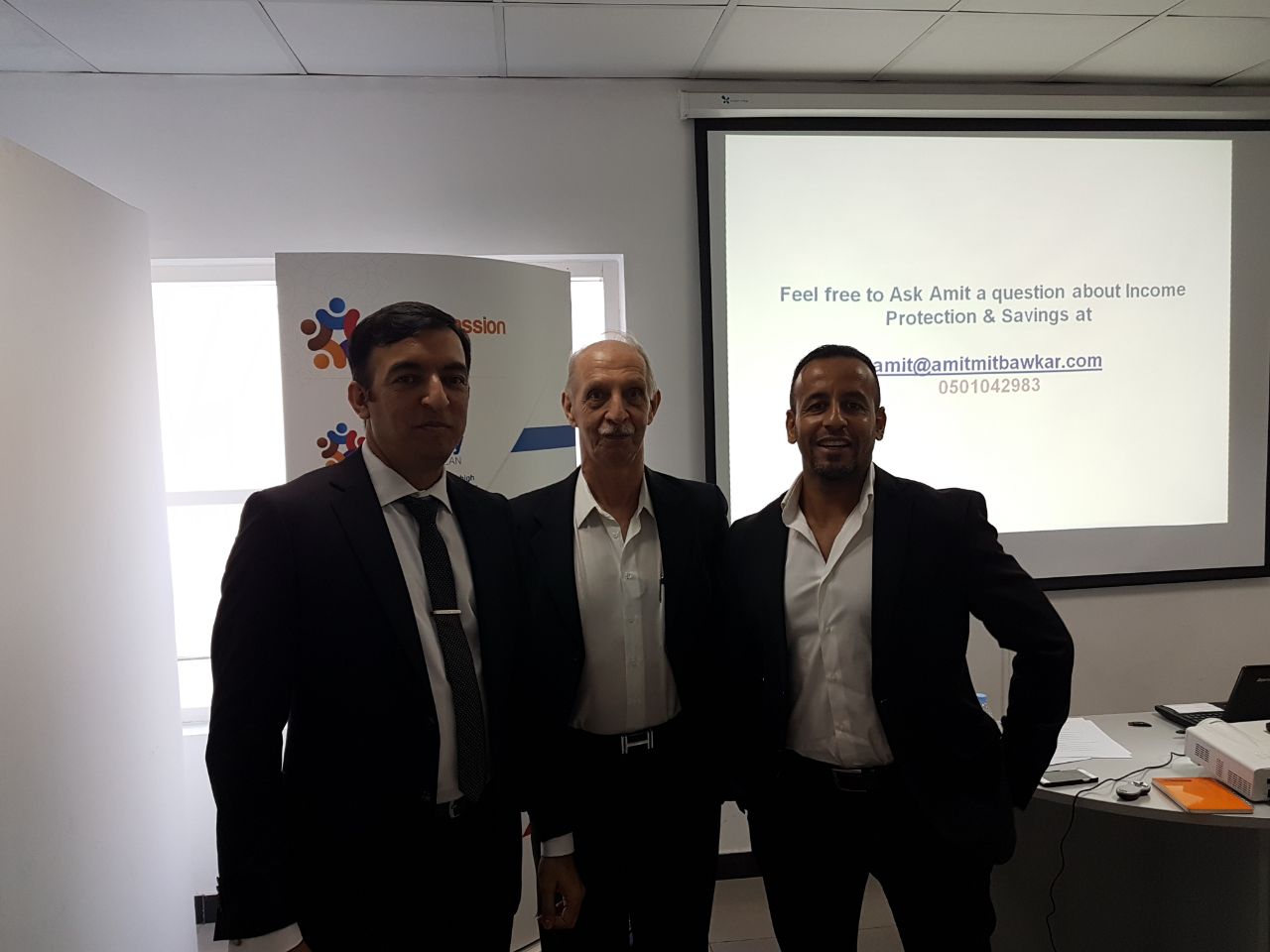