What are Government Bonds? 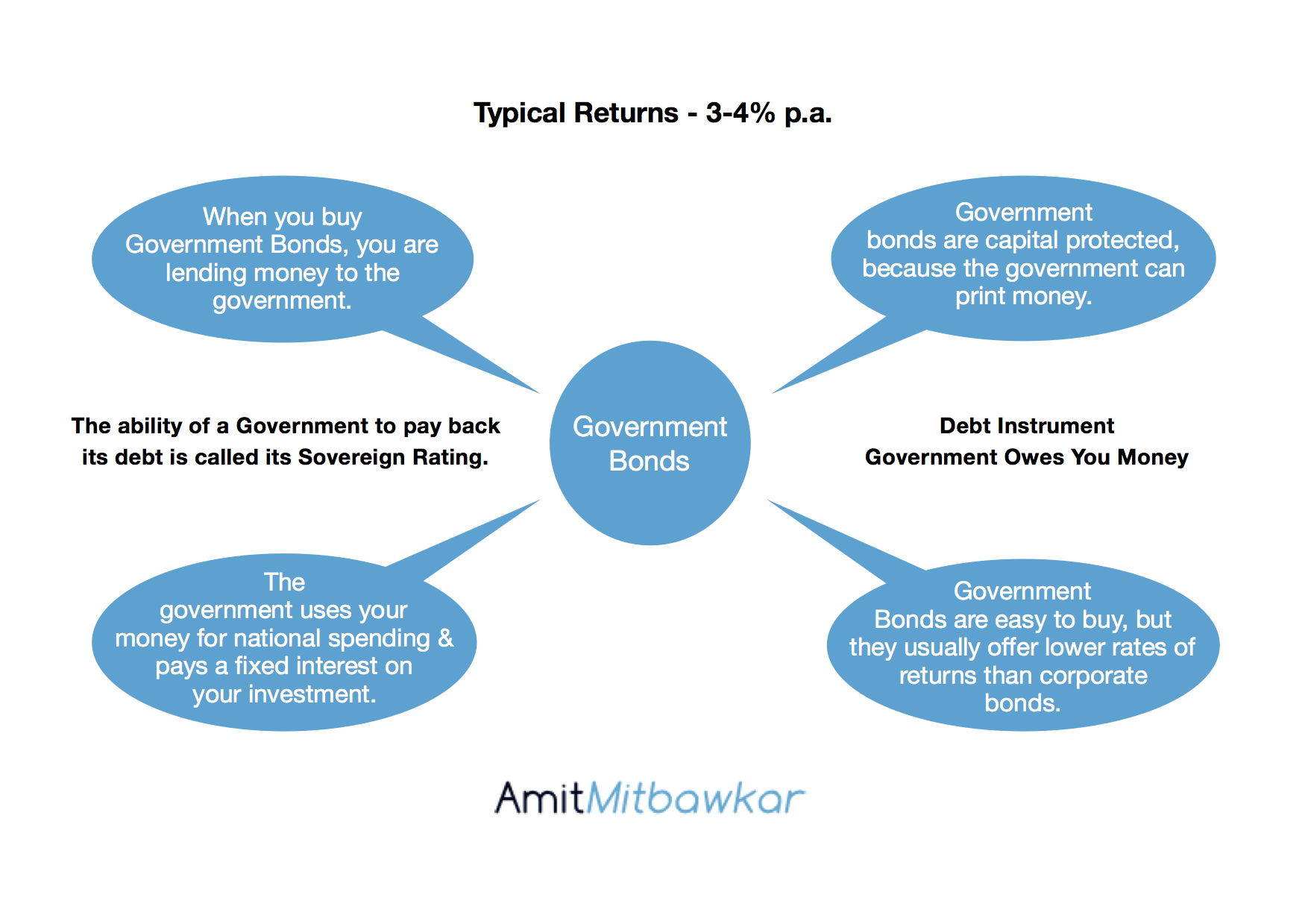 Remember - Although Government Bonds are capital protected, the government can default on their payments or even delay paying back the money.

Introduction
Not Viewed
Rich or Wealthy? What would like to be?
Not Viewed
3 Real Life Stories
Not Viewed
Overview Of The Process
Not Viewed
Value Of Independent Financial Advice
Not Viewed