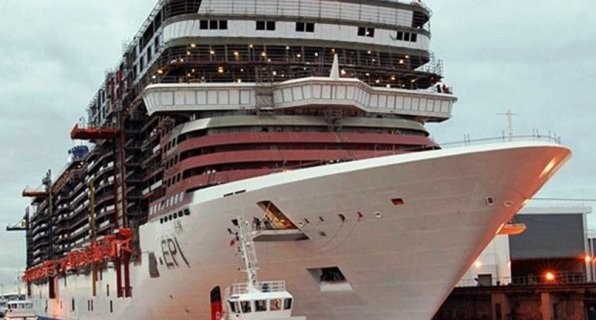 Here is an interesting story I came across the Interwebs some time back.

It's so simple, yet so true. This story demonstrates why the experts need to be paid more for their services, and how the power of experience, and can help you achieve your financial goals.

There are probably dozens of variations on this story, but I liked this one the most.

A giant ship engine failed. The ship’s owners tried one expert after another, but none of them could figure but how to fix the engine.

Then they brought in an old man who had been fixing ships since he was a young. He carried a large bag of tools with him, and when he arrived, he immediately went to work. He inspected the engine very carefully, top to bottom.

Two of the ship’s owners were there, watching this man, hoping he would know what to do. After looking things over, the old man reached into his bag and pulled out a small hammer. He gently tapped something. Instantly, the engine lurched into life. He carefully put his hammer away. The engine was fixed!

A week later, the owners received a bill from the old man for 10,000 dollars.

“What?!” the owners exclaimed. “He hardly did anything!”

So they wrote the old man a note saying, “Please send us an itemized bill.”

The man sent a bill that read:

Effort is important, but knowing where to make the effort makes all the difference!

Perspective is important as well

The world-famous champion golfer Tiger Woods has a swing coach.

The coach doesn’t play better than Tiger Woods, but he can see the changes in Tiger Wood’s swing, and help him correct them.

Get A Financial Coach

Find an independent financial advisor who can help you identify the areas of improvement in your financial planning, and speed up your path to financial success.

Introduction
Not Viewed
Rich or Wealthy? What would like to be?
Not Viewed
3 Real Life Stories
Not Viewed
Overview Of The Process
Not Viewed
Value Of Independent Financial Advice
In Progress