The best way to understand the ‘Rich v/s Wealthy’ concept, is to read these 3 real life stories.

The Vice President Of A Major Airline

During my 21 years in the UAE, I have met interesting people from all walks of life. One such gentleman I met was a VP of a major airline in the UAE.

He was 46 years old when I met him, and had virtually no savings to his name, despite earning AED 75,000 per month. I asked him the reason for this, as I could not believe that someone could spend AED 75,000 each month.

He said that he had not planned (saved money) for his daughter’s future when she was young. When she turned 18, she got admission in Harvard University, in USA and wanted to do a Masters in Business Administration there.

As a caring parent, he wanted the best for her, and could not refuse. But he wasn’t prepared for the magnitude of the MBA fees in Harvard University. The MBA fees were around USD 100,000 per annum.

He ended up paying this from his (high) salary  as he earned it. By the end of the MBA, his daughter was set for life, but he had wiped out his life savings in the bargain.

He was ‘Rich’, not ‘Wealthy’, and had not planned for the future and invested his money wisely, when she was younger.

The English Language Teacher In A Local University

Another interesting gentleman I met was a 51-year old English language teacher in a local university.

When I met him, I asked him about his current investments and assets. He said he earned AED 20,000 per month at that time. I thought ‘what possibly can these guy have saved and invested, with this average salary’.

To my surprise this school teacher owned 3 properties in the UAE (paying him rent) without a single mortgage.

He had been religiously saving and investing his money by keeping his expenses low, and now had an income that was almost equal to 50% of his monthly salary.

He was ‘Wealthy’, because he had three streams of income apart from his salary that gave him peace of mind, even if he lost his day job.

The Director Of An International Oilfield Company

One day a 46-year old Indian director of an international oilfield company called my by reading my website and asked for my advice about investing in the international  markets.

During my usual questioning, I found out that he was a regular investor since the last 15 years. He had invested his time and money in learning the principles of investing, and regularly invested a set percentage of his monthly income in the Indian stock markets.

Over the 15-year period, he had created a second income that was almost 75% of his current salary as a director in the oilfield company. He had a clear target of staying in the UAE for another 5-years, and then return to India to start his own business.

I helped him invest in the international markets, and kept meeting him regularly. Fast forward three and a half years, I found out he had been fired when the oil prices collapsed.

I never saw anyone more at peace, when he was fired.

He simply moved back to India, lived off his second income from his investments for a year, and returned to the UAE to start a business.

He was ‘Wealthy’, because he had another stream of income apart from his salary that sustained his lifestyle, even when he was fired. 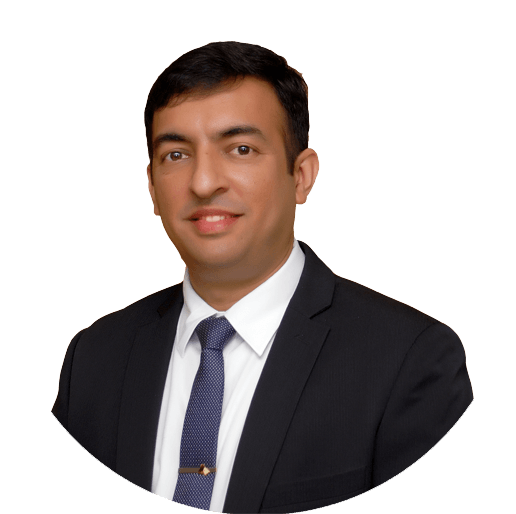 It's okay to ask questions

Enter your contact details, and questions below for a 15-minute free consultation call.

Introduction
Not Viewed
Rich or Wealthy? What would like to be?
Not Viewed
3 Real Life Stories
In Progress
Overview Of The Process
Not Viewed
Value Of Independent Financial Advice
Not Viewed