How To Be Wealthy Slowly But Surely

In the previous article – “Rich or Wealthy, Which is Better“, we saw that Wealth is measured in time, i.e. the more money you have, the more time it will last at a given rate of spending.

So is there a way that we can work for our money once, build our wealth and get paid forever? 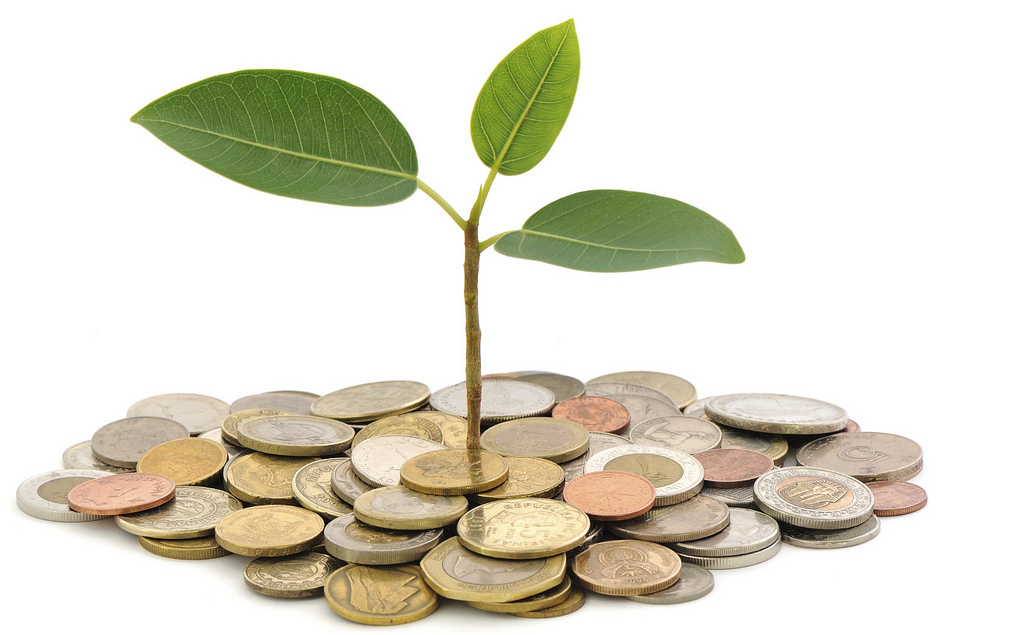 This was the question asked to me by a young man starting out in his career. He was around 25 years old when he met me, and was just starting to realise that he needs his money to work for him, rather than work for money forever.

My answer was of course, Yes.

Because there is a way to Create a Second Income through investing as recommended by Robert Kiyosaki and Warren Buffett.

The steps to Accumulate Wealth and Create a Second Income are below:

Am I joking, not at all, the process is as simple as it sounds, but it is not easy.

Not easy because you need to be committed to the goal, and not let yourself be distracted by the easy avenues of spending money around you.

Everybody (including me sometimes) wants instant gratification today. Many youngsters are living a lifestyle of ‘Living for the moment’, because it is supposedly the ‘Cool thing to do’. They don’t want to look bad in front of their peers if they are seen as being stingy and not spending money. The same is true for most adults I know, who are living paycheck to paycheck, driving expensive cars, living in lavish houses, but having no savings at the end of the month.

These people are a ‘Financial disaster – waiting to happen’, where a simple issue like a job loss or health issue that stops them from working could ruin their finances completely.

Have you been in this situation? I know, I have.

I made some changes in my finances, after realising the problem. Today, I have no debts and a significant amount of savings. I still drive a decent car, I still live in a modest home, and don’t sacrifice on my lifestyle in a big way.

I just ‘Pay myself first’ and then spend the rest.

If You Find Yourself In A Hole – STOP DIGGING

This is a statement, I read online. In The Bankers Magazine, it was published in 1964 as: “Let me tell you about the law of holes: If you find yourself in a hole, stop digging.” The part after the colon in that version has also been attributed to American humorist Will Rogers.

This part is relevant to your Debt situation. If you have a lot of Debts, stop accumulating more. Do yourself a favour and cut down on your debts. There are different types of Debt. You can follow the steps in this Debt Consolidation Guide to get yourself out of debt faster.

Decide On An Amount To Save Each Month

The ideal amount to Save Each Month should ideally be atleast 10% of you income. If you can do more, you are a champ.

Just make sure that the amount you plan to save each month should not be too small or too big, it should be something you can afford to put aside consistently.

I know, you have heard this before, from many people, mostly financial advisors, but it is common sense, isn’t it?

I mean you can save the money in a bank if you wanted to, but that would hardly beat inflation, and it would take ages before you save a meaningful amount, because your money would not be working for you, it would only be working for the bank.

You need to get your money working for you, even when you are saving it.

But don’t go with what I am saying, just because I am a financial advisor, let some logic prevail.

If you were to use a regular savings plan, to achieve the same figure,

…you would need to put aside USD 995 per month in the savings plan (at an assumed growth rate of 8% p.a. compounded over 15 years)

That’s a saving of almost 50% where you could spend the difference or even invest it.

The choice is simple. Start saving now to accumulate wealth.

Read the next article in the series…

How To Invest Money Safely

Rich or Wealthy, Which is Better?

Why being wealthy is different (and better) than being rich

Many people think that being Rich and being Wealthy are the same thing. But there is a difference between the two: The rich have lots of money but the wealthy don’t worry about money. - Robert Kiyosaki (Author of 'Rich Dad Poor Dad').

The 'Wealthy' on the other hand, don't have these worries, Why? What's the difference?

The Definition Of Wealth

For example, if your monthly expenses are $5,000 and you have $20,000 in savings, your wealth is approximately four months or 120 days. After that you are broke.

Wealth is measured in time, not in dollars.

The Difference Between Being Rich and Wealthy

In short, the difference between 'Being Rich' and 'Being Wealthy', is 'The Wealthy' have a source of income apart from their 'Day Job', or 'Business', that is greater than their 'Monthly expenses'.

As an Independent Financial Advisor, I meet many people who make a lot of money, but (for many of them), all their money goes out of their expense column. Every time they make a little more money, they go shopping. They often buy a bigger house or a new car, which results in long-term debt and more hard work. Nothing is left to go into the asset column. It’s this kind of behavior that separates the rich from the wealthy.

There is nothing wrong in liking the finer things in life.

The difference is the 'Wealthy' don’t have to work to purchase them, or go into deep debt. Rather, they spent the time necessary to be smart with their money, work hard, and build investments that provide enough cash flow each month to cover their expenses—including fun liabilities like cars and houses.

They don’t work for their money. Money works for them.

Read the next article in this series -

How To Be Wealthy - Slowly, But Surely